Get the scoop! {{{Chaplin release details}}}

Posted by Danielle on 7/18/2014 to Company News
If you're even vaguely "in the loop" when it comes to the cloth diaper industry, I'm sure you've seen this week's big hype : the new, limited edition print exclusive to bumGenius and Flip cloth diapers! They finally unveiled the newest to the lineup, Chaplin (after the late Charlie Chaplin). Charlie Chaplin is one of the most famous stars of early Hollywood and is most well-known for his roles in iconic silent films in early 19th-century. 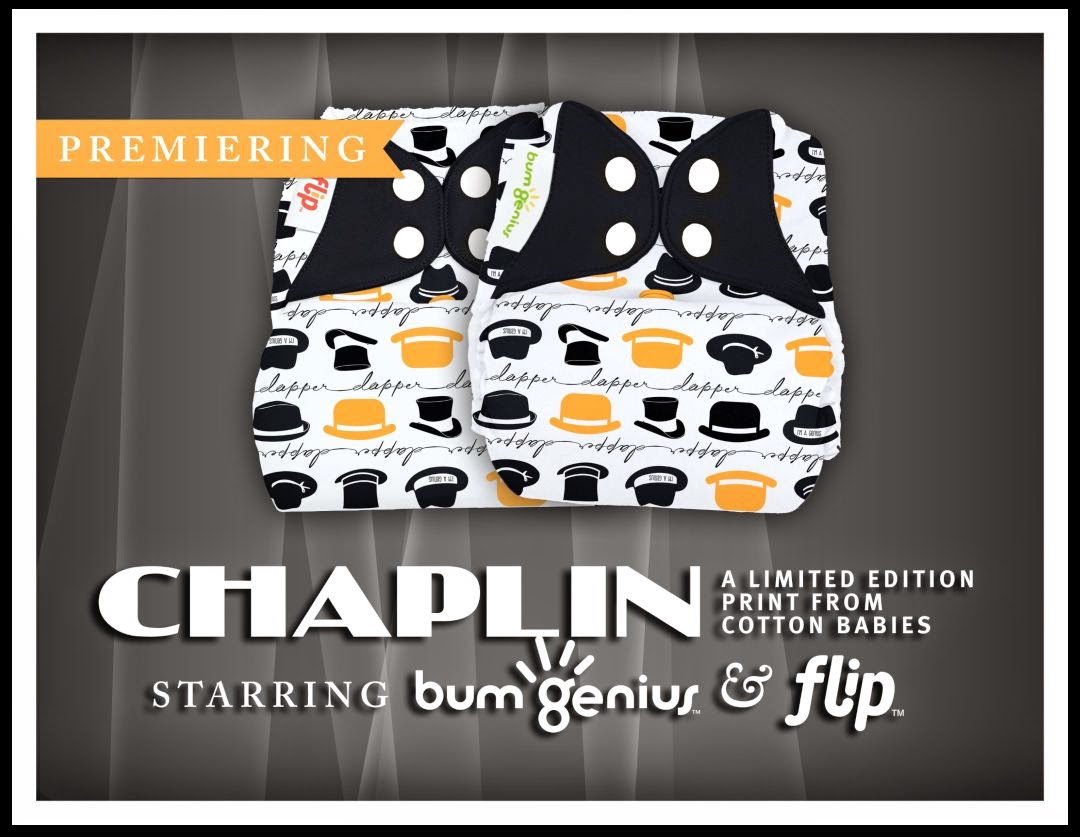 eLeMeNO-Pee was honored to be one of the select few retailers chosen to carry this   print and we have been amazed at the response! We did a limited number of pre-orders the day after the print was released and sold out of every single style in less than an hour! WOW! This is one popular print! :)The good news is, despite the fact that this is a very limited edition and they're flying off the shelves everywhere, you still have another chance at snagging this new print thanks to the way we're planning to roll out our additional stocking!  We are working diligently to figure out the most effective way of stocking the rest of this limited edition diaper so that everyone has a fair chance. Stay tuned to our Facebook, Twitter, and Instagram pages for timely details about the next online release! (If you typically shop through an eLeMeNO-Pee Rep, be sure to get in contact with her to get the full scoop so you don't miss out)
SHARE THIS POST
Previous Post
Next Post