So, those "disadvantages" to cloth diapers? Some of them are actually true (but hear me out!)

Posted by Danielle on 7/24/2014 to Health and Safety
Did my blog title shock you? I know, why would a "cloth diaper lady" ever admit to common cloth diapering "cons"  actually being true? Well....because some of them actually are! There are a lot of myths that cloth diapering families hear over and over. Some make you roll your eyes (no, they wouldn't make your baby bow-legged) while others actually have some merit. Let me get started so I can fully explain. A few of the most common "cons" and my rebuttal:"You have to touch poop!"Here's the deal. When you're a parent, poop is part of the job title. I don't care if you use disposables, cloth, or opt for elimination communication. If there's a baby in the house, you're gonna touch poop at some point, it doesn't matter how you diaper your baby. "It requires so many more diaper changes."It's true that cloth will need changed more frequently than disposables. But how is this a bad thing? It encourages your child to have a fresh start with a diaper so they aren't sitting in their own urine or excrement any longer than necessary. I fail to see how this could ever be a disadvantage! I also attribute this to my daughter never having a single diaper rash! 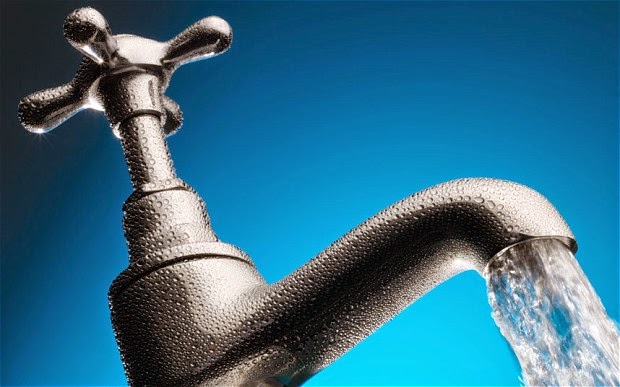 "They use SO much water."Well, yes, it will require water to wash them with every load. It's a given that any reusable item is going to use additional water as you continue to wash and reuse it over and over and over. What people don't stop to think about when they make this claim, however, is that there is a lot of water used in the production, packaging, and shipment of every single disposable diaper. This is the same type of logic I apply when I compare using cloth diapers to wearing clothes. None of us would find it sensible to say clothing use too much water to wash and then choose to buy a new outfit every day instead to cut down on water consumption. That's just not accurate and the same principle applies to cloth diapers. "It costs way too much money to get started."I will admit that the initial investment can absolutely be a little daunting. The thing is - it's a matter of when you're spending the money. You can slowly accumulate a stash at the start of a pregnancy, buying a couple of diapers per month, and it helps spread out the expense. Using disposable diapers can easily cost double (or even triple!) what a stash of cloth diapers will.  "You have to do SO much more laundry." It's inevitable - if you use cloth diapers, you will do more laundry, that's a given. I found that it actually helps keep me up to speed with my additional laundry, however, because diaper laundry is non-negotiable. It *has* to be done NOW which forces you to finish the other loads you started prior!  In that regard, it really does keep the flow of laundry traffic moving more consistently. So, there you have it - a handful of the most commonly heard "disadvantages" to cloth diapering and why they're really not so bad after all. Do you have any that you'd add to the list?
SHARE THIS POST
Previous Post
Next Post