Posted by Danielle on 2/7/2014 to
If you haven't heard the big news from Tots Bots yet, I'm here to share the details! The biggest news is that they're releasing a new, updated version of the EasyFit! 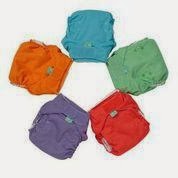 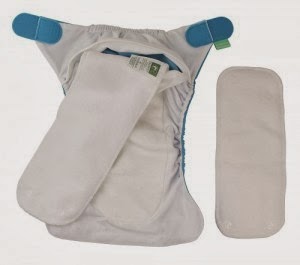 The latest Tots Bots diaper, the EasyFit 4, will be made out of binky! Never heard of it? That's because they have pioneered the name as they are combining a bamboo/cotton upper layer alongside an absorbent minky layer on the under side. Bamboo+minky = binky!  They are combining the best of both worlds -- the incredible absorbency  and  comfort of the natural fibers  the fast-drying    minky  and wrapping it all up in one terrific combo. The new EasyFit will also come with an extra pop in booster for additional absorbency. 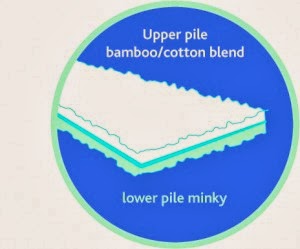 The EasyFit 4 is a one-size  diaper that fits from 7-35lbs.  Now, on to the part I know a lot of you are waiting for : the new prints! They have released five new prints and they are adorable!First off is Hey Diddle Diddle: 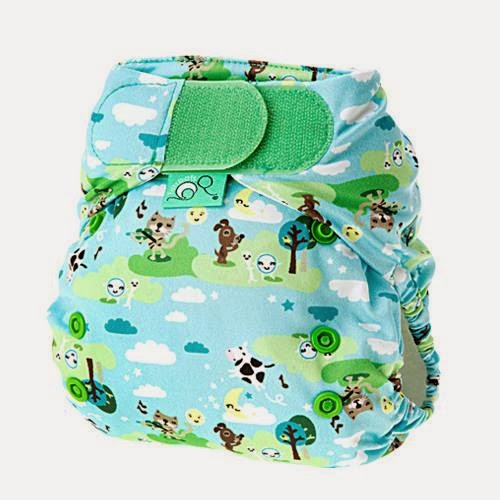 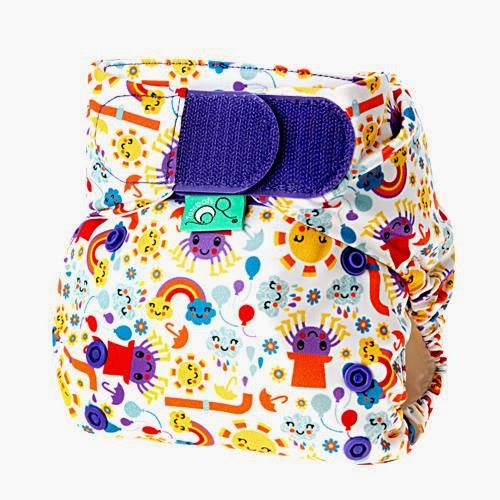 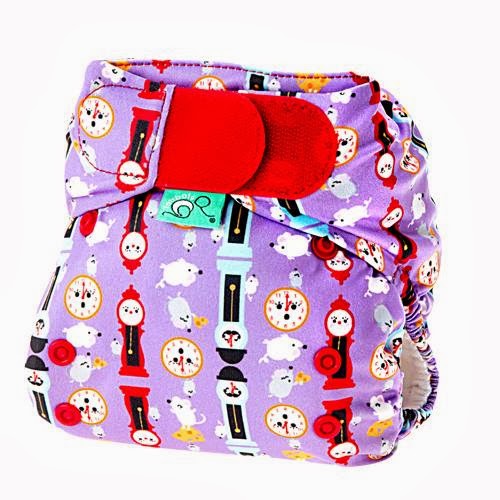 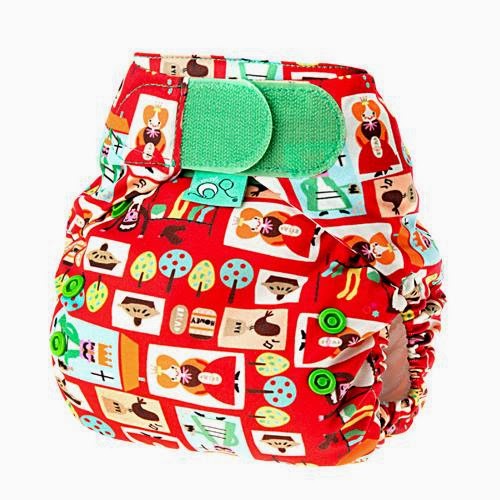 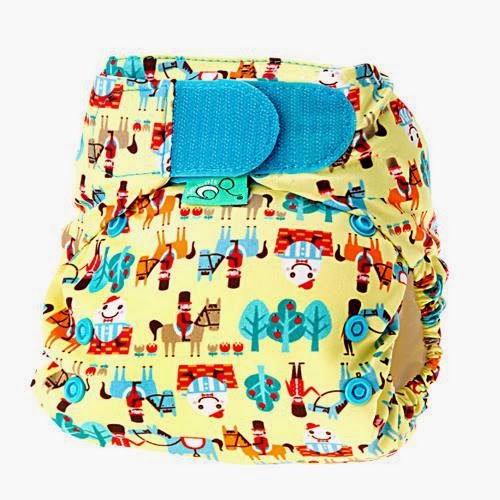 Aren't the new prints fantastic? I adore them the all!  The EasyFit 4's official debut is just around the corner and we hope to have it on our shelves by early Spring. Be sure to check back frequently so you can be one of the first to snag this awesome new diaper!
SHARE THIS POST
Previous Post
Next Post